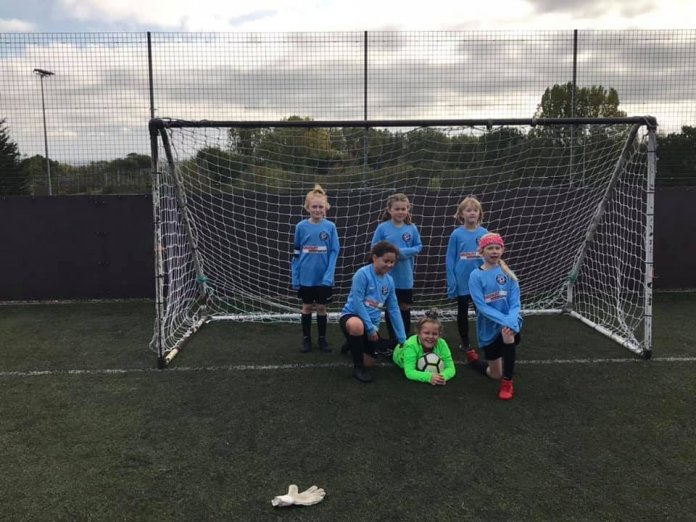 On Sunday our fantastic U9s came up against Groby Juniors, a team who have been playing together for about a year.

The game was very end to end with plenty of goal mouth action to keep everyone entertained. Both goalkeepers were very busy with Megan showing great bravery and skill to thwart the Groby attacks on numerous occasions. In defence Louise made many fantastic tackles and interceptions to blunt the Groby attacks. 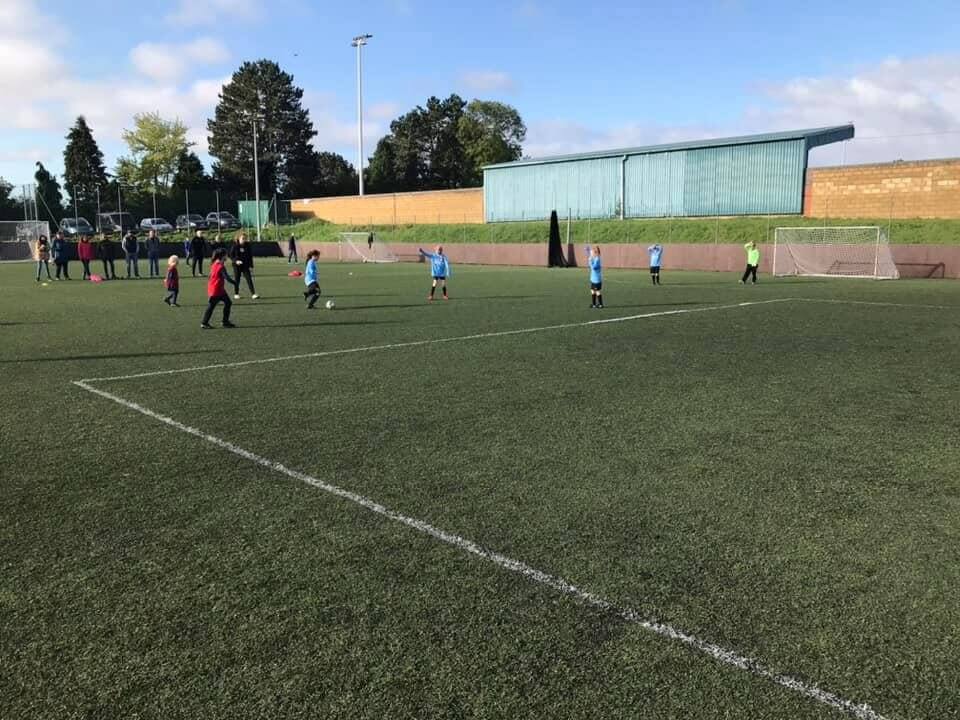 The midfield area was very keenly contested, Ava was a constant threat to the Groby defence with her strong and skilful runs, while Sophia was constantly dispossessing the Groby players and starting our own attacks. In attack Chloe’s pace and dribbling skills were a constant threat to the Groby defence. Olivia enjoyed more minutes on the pitch and it is great to see her growing in confidence. Given the fact that on Friday night the team were working on corners, it was particularly pleasing to see the hard work pay off in the match as you can see in the video, so well done coaches too.  Groby had the idea of having a penalty shoot out after the game which was a great bit of fun which we may well do again in the future.

Coach’s Player of the Match: Ava; for a great attacking midfield performance and helping to translate a training drill into a successful match situation.