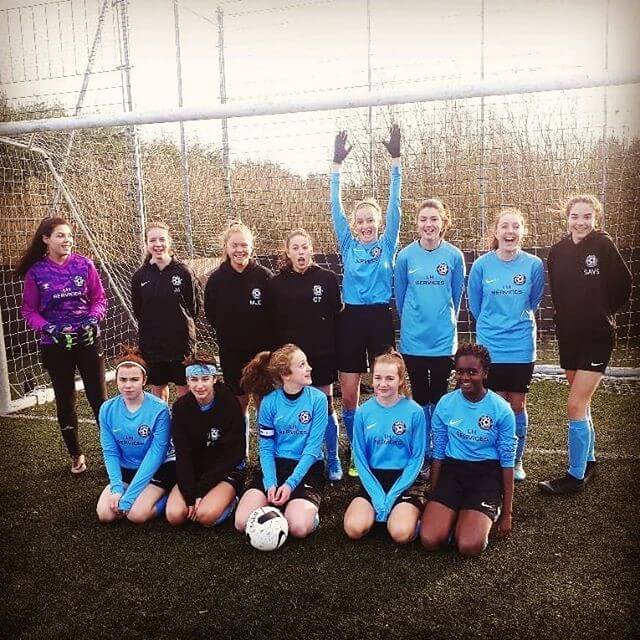 Coaching: Every Friday 7pm to 8pm

Moulded studs only on the 3G astro turf, this is for all players, coaches, club officials and referees. Any person without these will not be allowed onto the astro turf, no exceptions. 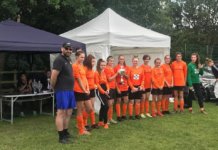 Great Day for the U14s With Tournament Win

Rugby Town Girls FC - 8th July 2019 0
The girls showed once again how they build on their enjoyment of being together to... 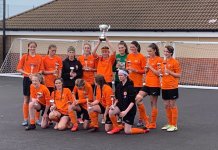 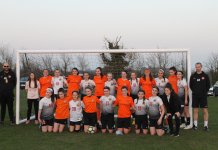 Rugby Town Girls FC - 3rd April 2019 0
Thanks to everyone who helped put on the event. The girls had a great time... 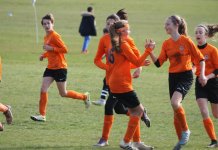 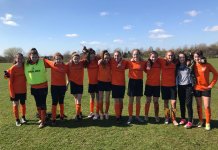 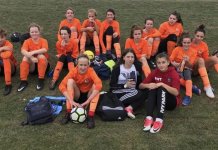 Rugby Town Girls FC - 18th February 2019 0
A very big test today for the players as they faced a Leicester side going...

Rugby Town Girls FC - 11th December 2018 0
Having been on a good run of form the team were confident of this continuing...

Rugby Town Girls FC - 29th November 2018 0
The players arrived in bright spirits for an early kick off at O&W. They put...