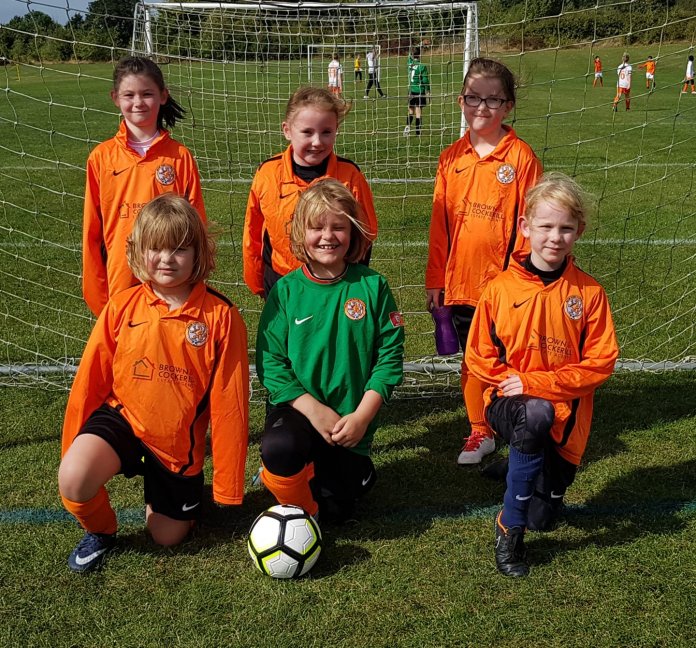 The u8s made their league debut this morning at a sunny but windy Kilsby Lane. Megan came off in the first couple of minutes to have her hair put up as she ‘couldn’t see a thing’. Chloe started the game as our goalie for the first half and did a fantastic job. After a half time talk Megan took her place as goalie for the second half and was determined in her role. Some great passing between Matilda and Freya which resulted in good runs towards the goal. 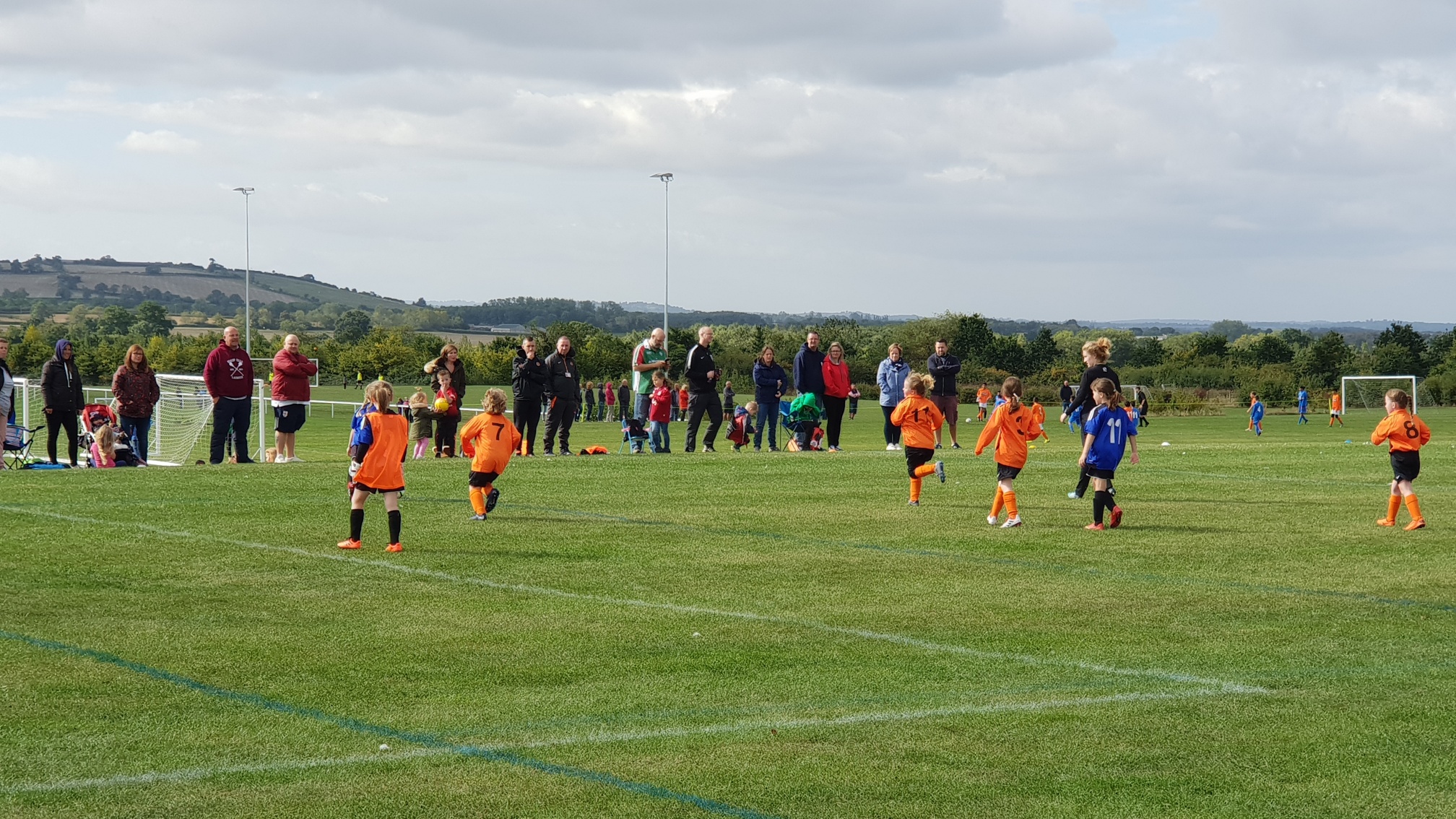 Holly stood her ground in defense which helped Anna to head towards the opposition’s goal. The girls haven’t been together very long and i am very proud of how they played today. It was a tough game but they will learn from it. I am proud of them and Loz was very impressed with how well they played, listened and kept their heads up right until the final whistle.

Player of the match – Holly 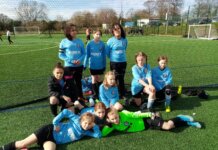 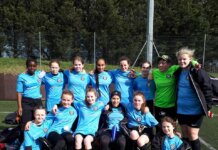 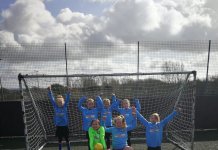 Rugby Town Girls U9 vs. Thurlaston Magpies U9