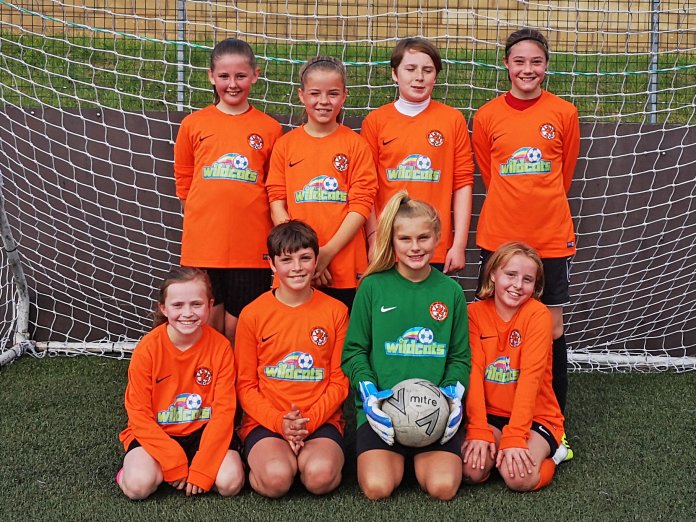 The under 11s started their season with 6 players playing not only their debut for the club but there first ever games. But there lack of experience was more than compensation with their enthusiasm and with them listening to instructions. The team kept a good team shape with Ruby and Pauline combining to form a strong defence. In midfield Ruby Vince ,Bailey,Sophie and Ezme ran and supported each other and with Emily and Nicole chasing down any through balls you would never tell that this was the first game for so many.

Frankie played the match in goal and started many attacks with her long clearances.
Bailey and Ruby both scored and the team turned a deficit into a positive result.
Well played everyone and a great start for the team

Player of the match Bailey Orford