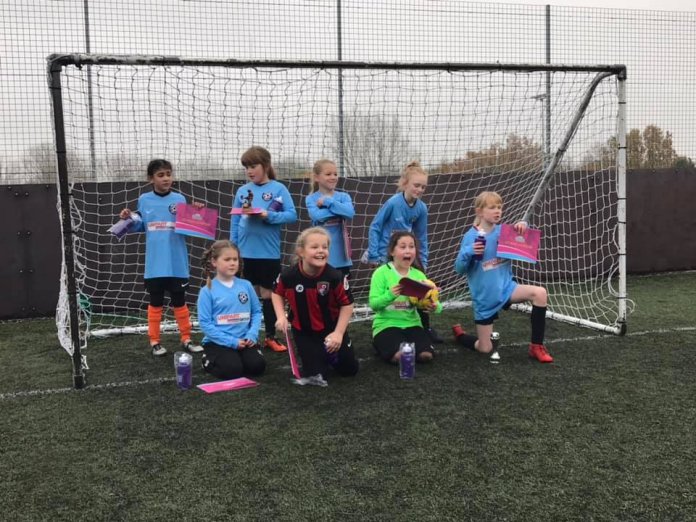 On Sunday our U9s played FC Aztecs, against whom we had a really close game earlier in the season.

FC Aztec came to Butlin Road and appeared a bit fired up and appeared to have a few different players from earlier in the season. They dominated the early stages as Rugby struggles to find their feet. However by the end of the first half Rugby settled down and the game became more even. 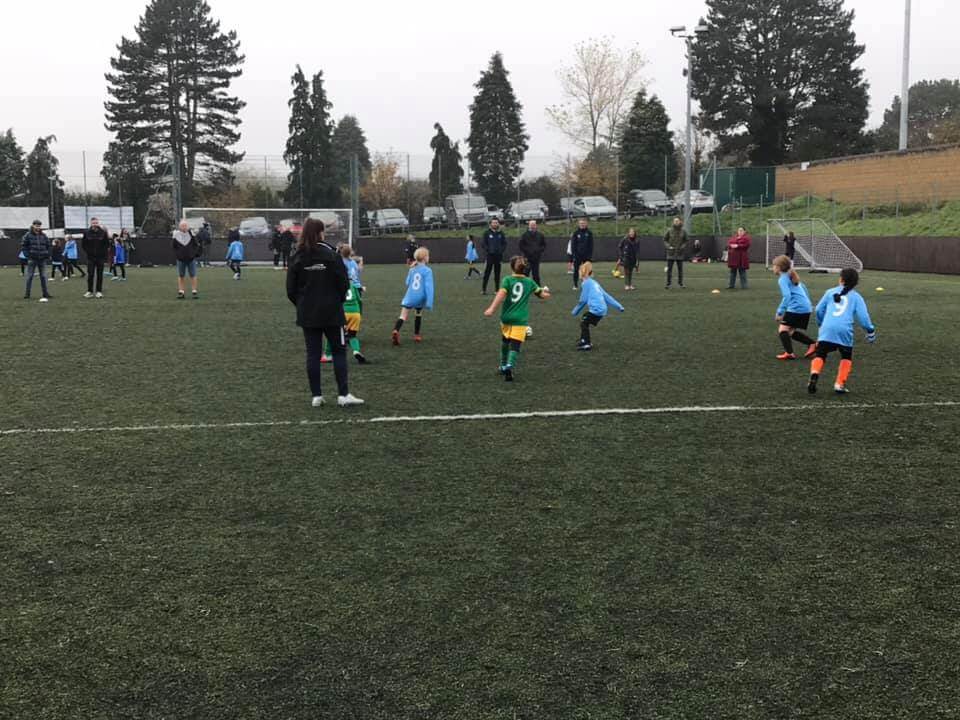 The second half was a different story as some different tactics were employed and there was a lot more activity in the FC Aztecs goal area, the half ended up fairly even with goals at both ends.

The great thing is that the girls are improving, there was some great passing which is a great step forward. It is important to remember that this is a learning season for the girls as they are coming up against much more experienced teams every week. Whatever the score the girls are always smiling and enjoying themselves which is the most important thing.

Thanks to Molly for refereeing and to Jason Morris for providing the girls with Wildcats Workbooks and Water Bottles, the girls loved them.

Coach’s Player of the Match: Chloe – fantastic performance up front and a constant goal threat.

Well played girls it was a very enjoyable game to watch. 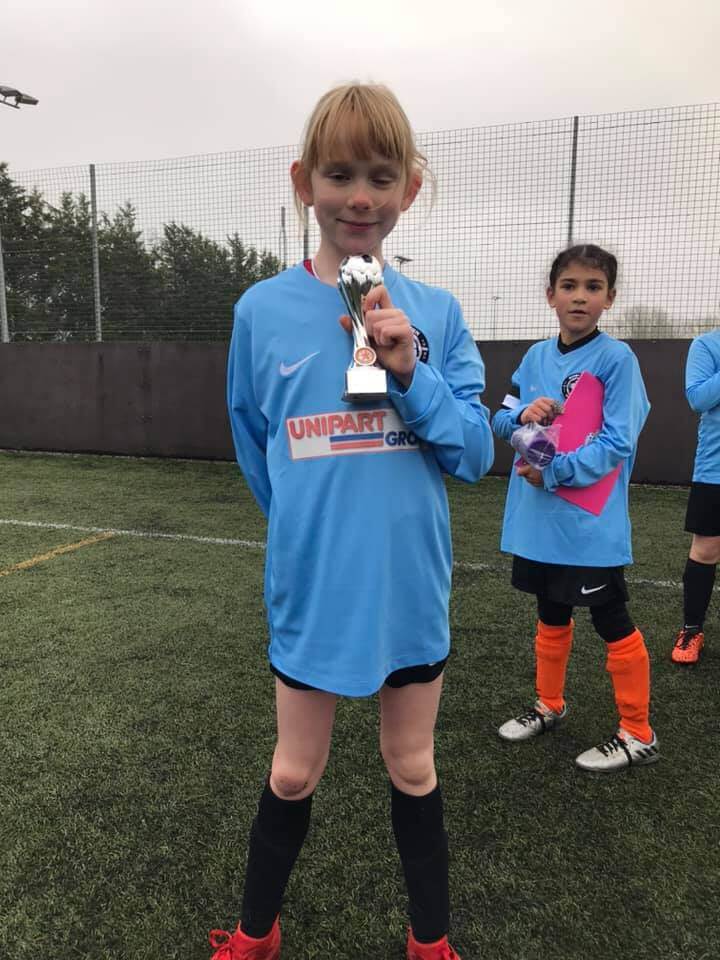 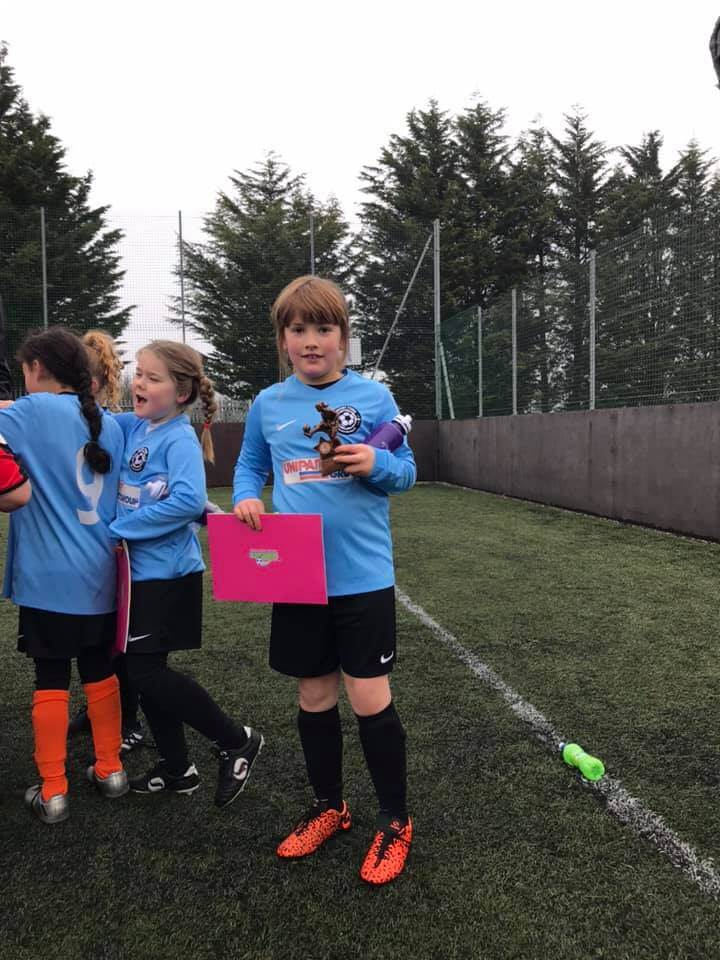