History Of Our Young Leaders

‘I’ve had some amazing opportunities volunteering as a BCFA Young Leader, from FA National Camp to visiting South Africa, carrying the Olympic Torch for Sport England & all from being a Young Leader at Rugby Town Girls FC’

Did you know that whenever you buy anything online – from your weekly shop to gifts – you could be raising free donations for Rugby Town Girls Football Club with easyfundraising? 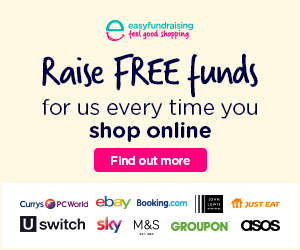